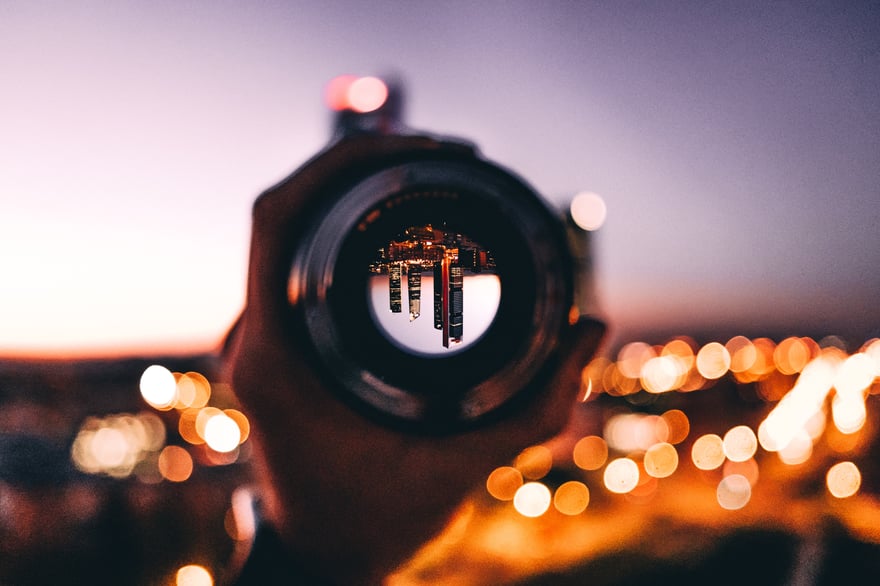 How Will Commercial Real Estate Function in 20 Years Time?

And it’s even the environment around the commercial real estate space that’s having an effect on the future of the market: things such as high energy prices, climate change and varying lengths of regulation from global governments is pushing sustainability as a core focus up the agenda, and this is only growing as we move closer to 2020.

According to a number of industry reports on building towards the future of commercial real estate, the new era of real estate investment will continue to bring about a untapped level of opportunity for commercial landlords and property managers, but there remains an element of risk associated with poor investment strategies.

Thought leading industry professionals are highlighting that the rise in investable commercial real estate will be most emboldened by emerging economies, and it’s often theorised that the world’s major cities will continue to swell with growth at a rapid pace, leaving cities with the tough task of adjusting on the fly.

So amid the fast-paced growth of global cities and widespread technology adoption, how will commercial real estate function in 20 years time?

Virtual reality (VR) should be commonplace

If it isn’t already? Okay, so maybe VR isn’t entirely omnipresent in the commercial real estate world at the moment, but more and more businesses are adopting the technology to differentiate themselves from their competitors by providing a unique service to customers. And for that reason VR becoming commonplace seems plausible.

Technology such as VR offers commercial property businesses more than just organisational brownie points for their adoption – they help to immediately differentiate their offering to investors, as well as to public perception of their branding. If businesses truly want to be leaders we should start to see the adoption of virtual reality technology as an integral part of commercial real estate approaches, meaning more than just ticking off a box to the effect of appeasing upper management teams.

Walking into most new metropolitan city buildings today is somewhat of a seamless experience – you’re usually struck by a big screen directory that interactively prompts you to select the company you’re there to visit and at the ease of a click you’re told what lift to enter and the level of your destination is already punched in to the lift, which strikes most visitors who aren't used to smart buildings. It seems like a small bit of seemingly novel innovation, but if you’re in a rush for a meeting it’s great. You no longer need to queue up to speak to the front desk, swipe or sign in, and go through the whole mundane process of simply just entering a commercial office building.

In addition to smarter building navigations is smarter temperature control technology that helps to keep buildings at a more regulated, suitable temperature in the warmer and colder months respectively. There are systems in the market that are discovering new ways to get innovative with temperature control, and for landlords who are ahead of the curve in their early adoption of technology platforms such as this, there will be benefits seen in their yields and tenant retention numbers, too.

It's amazing to think about but it’s not too crazy to ponder that in just about two decades our major city spaces (and even now some outer, fringe metropolitan areas are garnering attention from developers) will have buildings that are their own metropolis running mini-city ecosystems.

Due to the globally high demand and increasingly high prices of residential property (think Melbourne, London, New York), buildings that were once solely designed and thought of as strictly commercial properties may have their functionality revisited where an amalgamation of uses are jammed into one building: certain levels may be used for living quarters, others for commercial office and retail spaces, and levels may even be dedicated to recreational activities to create an end-to-end experience in a single building. It’s remarkable to think that this is around the corner, but the notion isn’t too far removed from what’s been theorised by industry thought leaders to-date.

Commercial office buildings may even be run by artificial intelligence...wave hello to the commercial real estate version of Siri

Linking back to the smarter building technology of regulated temperature control is the thought that buildings will be able to be spoken to, and ultimately be communicated with, according to some industry reports. Building users will be able to make direct requests much like smartphone users do to command activity by technologies such as Siri and Google's voice command.

As we move forward into the next two decades there will be a lot of innovation sweeping the commercial real estate industry, and landlords (and their tenants) will be better for it. A lot of what we can expect to see improve is the level of efficiency of which buildings are run, and that will lead to better experiences for modern tenants, and ultimately greater yields for landlords.

However, and this must be considered by owners, there will almost certainly be a rise in costs associated with enhancing existing buildings that may require some innovating to remain competitive in their respective asset class. But commercial real estate landlords have to view the imminent steps toward total innovation as further investment into their portfolio, not just merely a means to play catch up with competitors or keep up with closely covered trends.

Up Next: What Are The Risks Of Not Using Cloud-Based Property Management Software?

We sat down with Tony Schollum, Senior Developer and Team Lead at Re-Leased, to chat about family, his professional background and his proudest moments at Re-Leased.